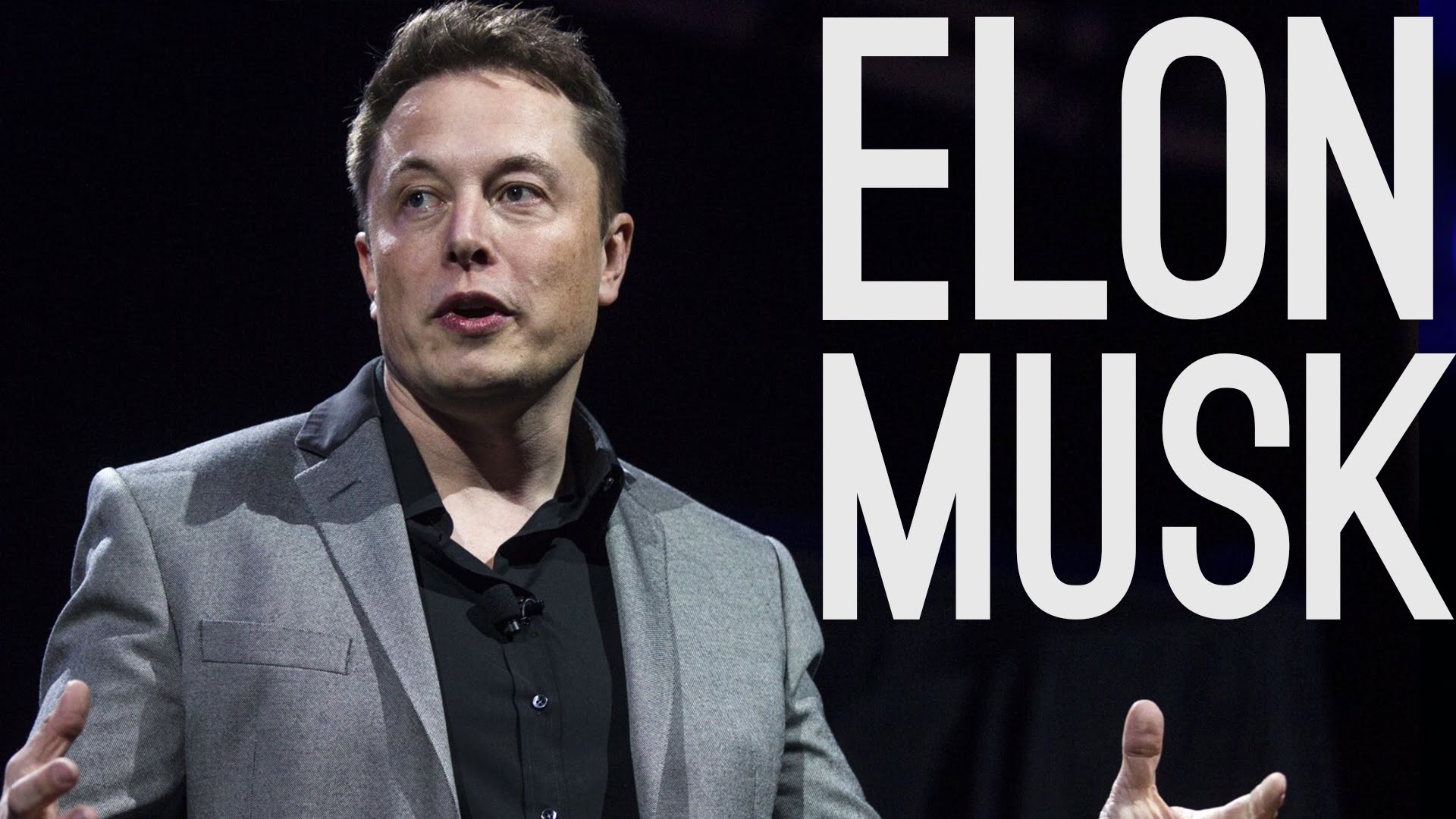 In a further development from last week’s claim he could fix the South Australia’s energy crisis possibly using his own money with a battery farm “If not completed within 100 days” with his own products, Tesla founder Elon Musk has over the weekend spoken to both the South Australia’s Premier Jay Weatherill and the Prime Mr Malcolm Turnbull.

@mcannonbrookes Tesla will get the system installed and working 100 days from contract signature or it is free. That serious enough for you?

On Friday, the Tesla founder said energy storage could solve the state’s current electricity problems with the use of a battery farm, and this gained further traction when co-founder of software firm Atlassian Mike Cannon-Brookes said on twitter that if Mr musk could guarantee 100MW in 10 days he could “make the $ happen” and followed by offering “mates rates”.

A spokesperson for the premier told the ABC that Mr Weatherill was in discussions with Mr Musk and with Mr Cannon-Brooks regarding power matter for the state.

He said Mr Weatherill was keen to discuss the matter and was “certainly not ruling it out”.

In the past, Australian Prime Minister Malcolm Turnbull has repeatedly said that the State’s blackouts have been caused by an overly hasty transition from coal to the “less reliable” renewable energy sources, and that these supply problems could be solved with battery storage technology.

Both Mr Turnbull and Mr Musk spoke for some time early on Sunday afternoon, with the Prime Minister taking to Twitter to thank Mr Musk for “a great in depth discussion” in “delivering affordable and reliable electricity”.

And Mr Musk responding in kind with “You’re most welcome. Very exciting to discuss the future of electricity. Renewables + storage arguably biggest disruption since DC to AC.”

Australia has always been considered the world’s top market for rooftop solar, with South Australia using more renewable power than anywhere else in the country. After storms collapsed electricity infrastructure, fierce debates have raged over the state’s energy policy.

Earlier in the week, Tesla had rolled out the second version of its very popular version of its home battery system, the Powerwall II, there Mr Lyndon Rive, who is Tesla’s Vice President for energy products and Mr Musk’s cousin, credited the new Gigafactory with making the company’s 100MW offer possible.

“Because of the big factory that we’ve built that is now operational, that’s caused a boost in production and made it cost effective,” Rive said. He added, “We are very confident that this tech can stabilize the grid.”

Mr Cannon-Brookes has also spent the weekend “working hard” on the proposal and further tweeted on Sunday night that he had met with Australia’s Chief Scientist Alan Finkel who is reviewing the energy system.

“It’s been an incredible 48 hours,” he told Fairfax Media in a statement.

“It’s evident that there is popular support for an alternative approach to solving the nation’s electricity challenges. The idea of using storage to time shift renewable energy rather than further investing in fossil fuels is huge. This would be a world first technology, unreplicated anywhere else, and will put South Australia on the map.

“It’s inspiring to see when Aussies come together using our
collective ingenuity and smarts, we can make sh*t happen.”

“This stuff is space age. It’s mind blowing to think that approaching the problem with forward thinking techniques – using technology and innovation – could be a (relatively) speedy solution for South Australia, improving thousands of people’s lives. It’s inspiring to see when Aussies come together using our collective ingenuity and smarts, we can make sh*t happen.

“I’ve been working hard over the weekend figuring things out and understanding the complexities of the situation: does it solve the problem; is it economically viable; what are the other blockers? I’m excited to see what unfolds this week.”

And we will continue to watch this space. CUB has begun shift to 100 per cent renewable energy

The solar industry grew up this year. It became mainstream.