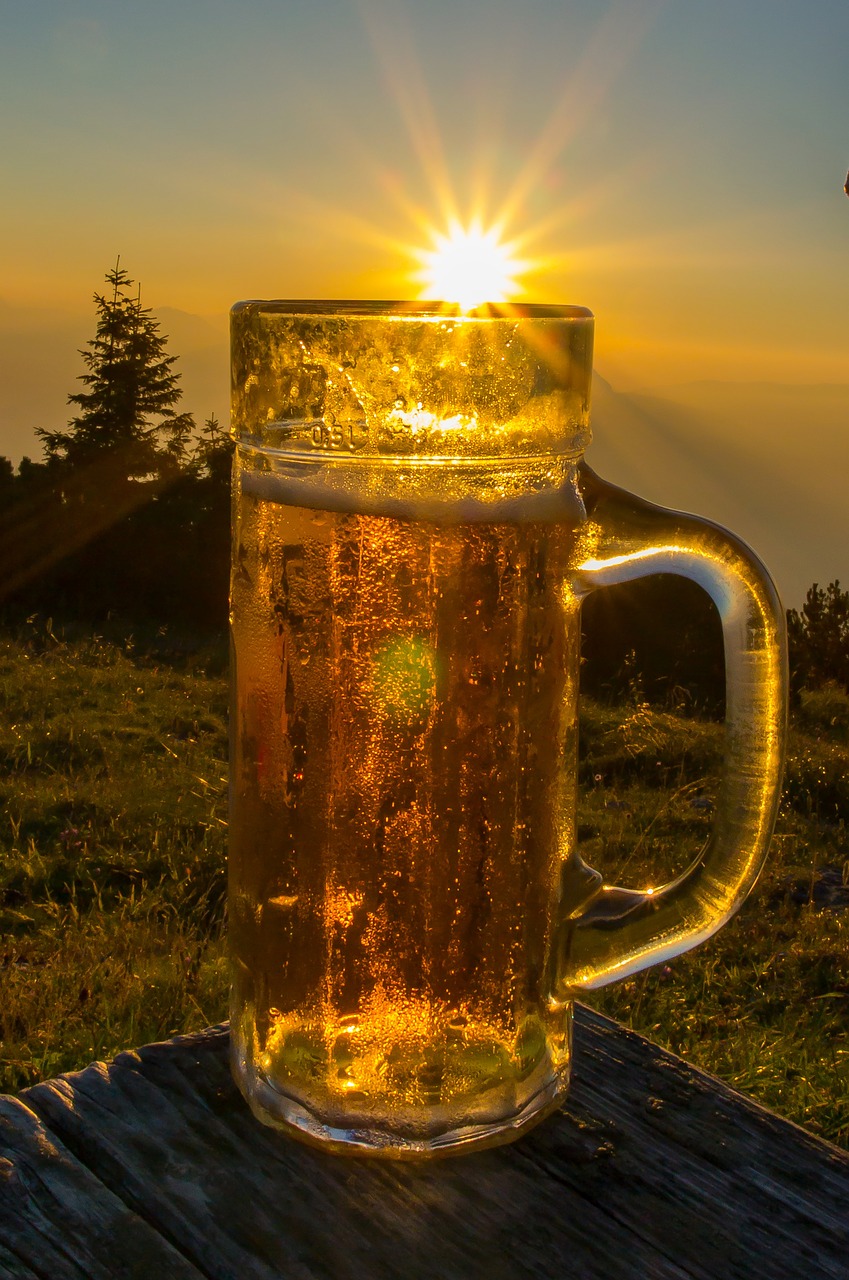 Solar beer, the best of both worlds!  Of the growing number of global industries shifting their energy supply to renewable energy, the world’s brewers have so far been well represented.

Global heavyweights like Anheuser Bosch In-Bev have committed to purchase electricity renewable sources only by 2025, bringing with it some of Australia’s most iconic brewers, including Carlton & United (CUB), which in March signed a contract to buy the output of the 112MW Karadoc solar farm in Victoria.

But the shift to solar powered beer has perhaps been even more definitive among the nation’s independent “craft” brewers.

And as luck would have it – and to coincide with the 8th annual Good Beer Week (yes, that’s a thing) – the Clean Energy Council has released a shortlist of solar powered craft breweries.

Many of these we have written about on One Step, but in the interest of solar beer sharing, we wanted to share the CEC list, to help readers find their local “pint of sunshine.”

And you know of a brewery that has also gone solar and is not listed here, then please tell us. We can think of Stone & Wood as one example. We last wrote about this brewery – and the great community solar story behind it – a couple of years ago.

The story goes that the Newtown brewer raised a total of $17,500 in just nine minutes through a community investment round led by Pingala Cooperative, to help pay for the installation of a 29.9kW solar array.

As well as partaking of that beer, the 56 investors were expected to achieve returns of more than 5 per cent p.a. over the term of the project. Another subject of a One Step story back in February 2016, this craft brewery in Bright, in Victoria’s north east, installed a 50kW rooftop solar system to supply all of its electricity needs. At the time, the owners said it would save them around $18,000 a year on grid electricity costs. At the launch of the PV system, brewery owner Scott Brandon called on Australia’s craft brewing industry to put sustainable operations on the its national agenda.

“We believe that sustainability should be an underpinning value of what defines a craft brewer. For us, craft brewing means really caring about how you make beer, why you’re making beer and the impact that the process and product has on your customers and surrounds. And that includes caring about your impact on the environment and the sustainable nature of your business,” he said.

He also said the company’s next focus would be on the energy required to heat the brewery boiler, which was powered by natural gas and required around 12MWh of power each month.

“Although solar was a relatively simple first step to reducing our carbon footprint, the next thing we have to tackle is gas,” said Brandon. “It’s a major component of all brewery operations like ours, and there’s no simple answer like rooftop solar.” This craft brewery in the inner Melbourne suburb of Collingwood has installed just under 100kW of PV panels that installed, Beon Energy Solutions, said would generate enough power to supply 20 homes, and cover around 60 percent of the brewer’s sizeable energy needs.

As we reported here, that project was guided by the Yarra Energy Foundation (YEF), an independent Melbourne organisation that helps households, businesses, community groups and governments make the transition to solar. Named after the Greek sun God tasked by Zeus to tow the sun across the sky each day, this brewery not only uses rooftop solar for power, but has installed an “innovative solar thermal system” heats water to over 90°C and then stores it in tanks before being using it to heat its “mash tun” – which the website tells us means no power is required for the first half of the brewing process.

The brewery also has plans to install battery storage, and cuts its waste to landfill by given its spent grain to local pig farmers. This south-eastern Victorian brewer installed its 100kW rooftop PV system more than four years ago, in February 2014 – back when 100kW commercial solar systems weren’t a dime a dozen. According to the CEC, it was also making craft beer back in 1989, so it’s a trailblazer across the board. The Gippsland Solar installed PV system means the brewery generates the majority of its own power. (And has dozens of different types of beers to offer!) According to this article from the local paper, Wilyabrup’s The Grove Distillery, Café and Brewery went “off the grid” completely early this year, with solar and battery storage. Perhaps more a distillery than a brewery (good organic gin, apparently), the company began the shift to solar in mid-2017, installing 220 solar panels, and “four and a half tonnes of batteries” housed in a shed.

Owner Val Hughes said the business took advantage of a federal government rebate and expected to recoup the money spent by the savings made from using solar power. In the interests of fair national representation, here’s one we could add to the CEC list. The brewery installed a 48-kilowatt solar array at their White Hills farm in northern Tasmania in December 2016. Founder and head rrewer Will Tatchell said at the time that the on-site generation “should see us satisfy up to 80 per cent of the brewery’s total electric demand annually.” And finally, this brewery on South Australia’s Eyre Peninsula installed a 20kW rooftop solar system in October last year, with the help of local outfit Lincoln Electrical. According to its website, Beer Garden Brewing holds sustainability as a “key value,” including solar power, rainwater for brewing, recycling of wastewater, an edible beer garden “and spent grain from the brewing process feeding cows that later return to our menu to close the loop.” And they have 10 of their own beers on tap.

Contact ASM today to talk about how you can go solar and build your business at the same time.

A Year of Extreme Weather Events – 2016 a Year in Review